The Spearhead Scholarship Fund is a resource to see a need in the nations, identify that need, and immediately help people in desperate need. This fund will thrust a spear of freedom and truth into the hopeless parts of our world.

We as believers  need to throw a sword in the middle of the battlefield to lay a stake in the ground—we need to fight for the freedom of God’s people around the world.  The battlefield of compassion and humanitarian aid, global evangelism, leadership training and discipleship, equipping church planters, providing relief to refugees, caring for the widows and orphans, to help the poor, empowering Christians in the most hostile nations on earth, and to provide hope to those who are imprisoned. 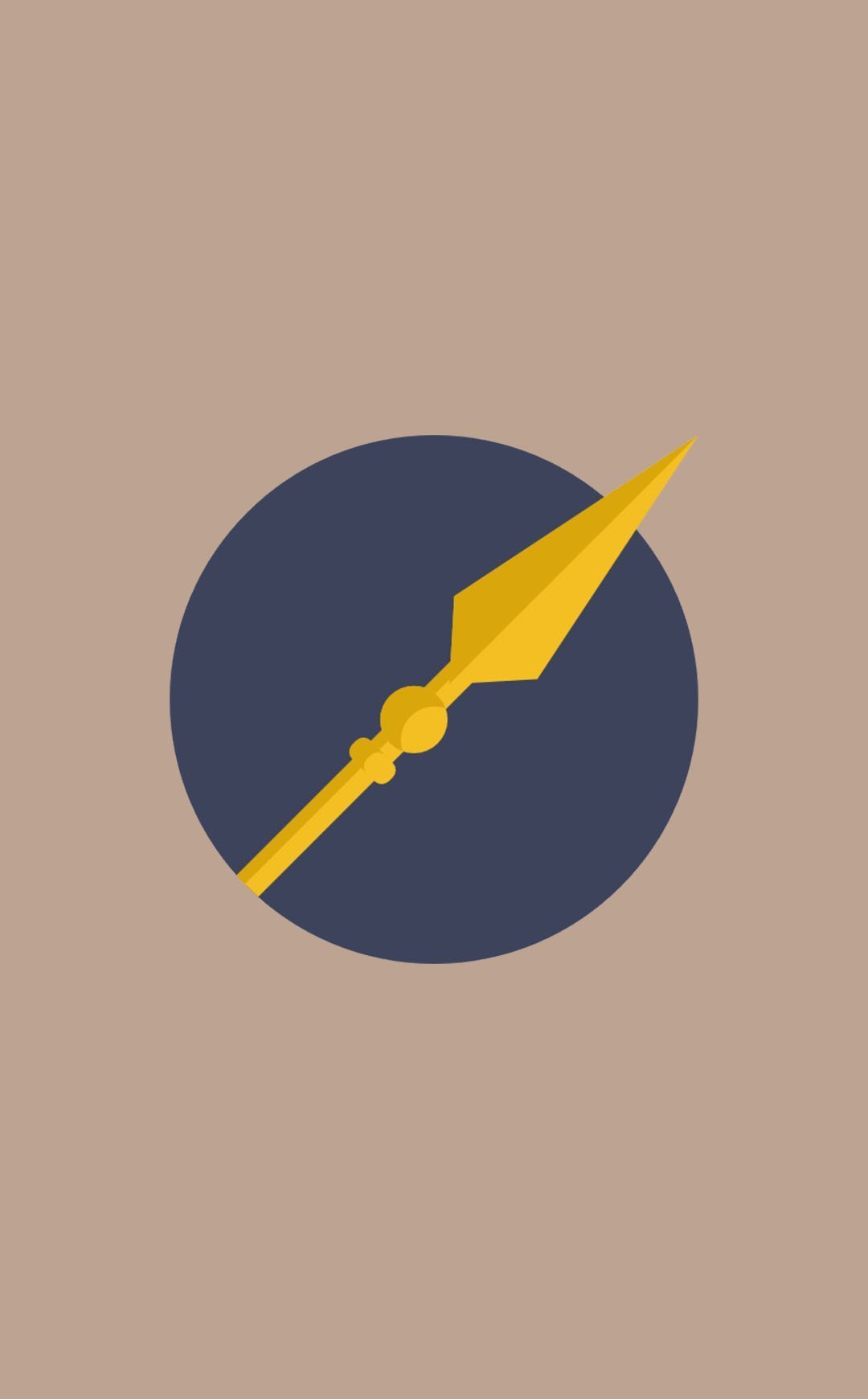 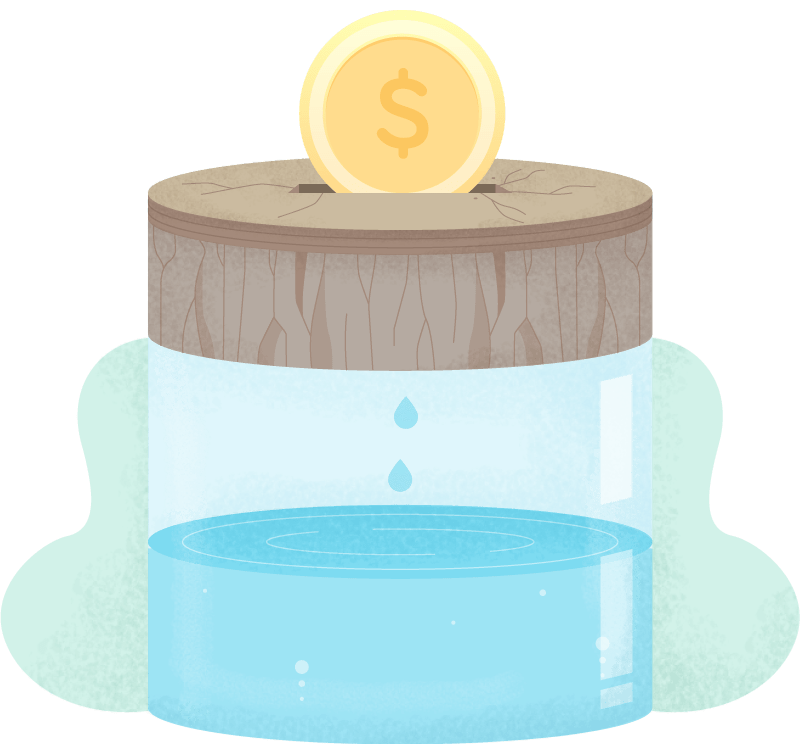 We are grateful to those who sowed last year. This September we hope to replenish all that has been spent and sown into the nations this past year. Please consider sowing a seed to help us bring God’s Word through the ISOM into some of the neediest parts of the world.

How You Can Get Involved

There are 3 ways you can help

Help transform the spiritual and physical lives of people around the world. Your giving makes a difference.

Pray for the specific projects and countries with our global prayer team. Your prayers make a difference.

We are so grateful to those who sowed last year. Here are a few major projects Spearhead has helped and is continuing to help: 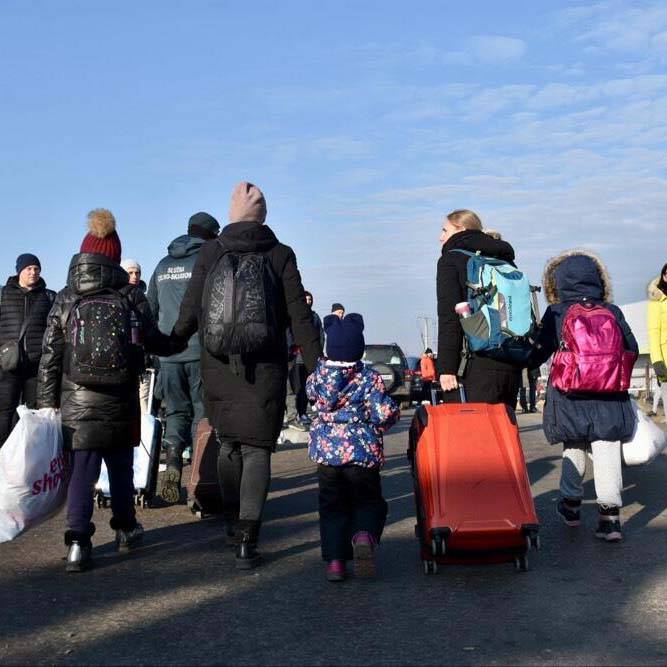 In just over six months, the situation in Ukraine has made the country the second-largest country of origin for the global refugee population. As of September 7, over 7.1 million Ukrainians have fled the country. Nearly 16% of the country’s population — has been displaced internationally due to the conflict. The urgent need exists to get immediate relief to those impacted. Along with relief, we are providing ministry training, and church development, to both Ukrainians who remain the refugees who have dispersed, as well as reaching the much-needed Russian believers. 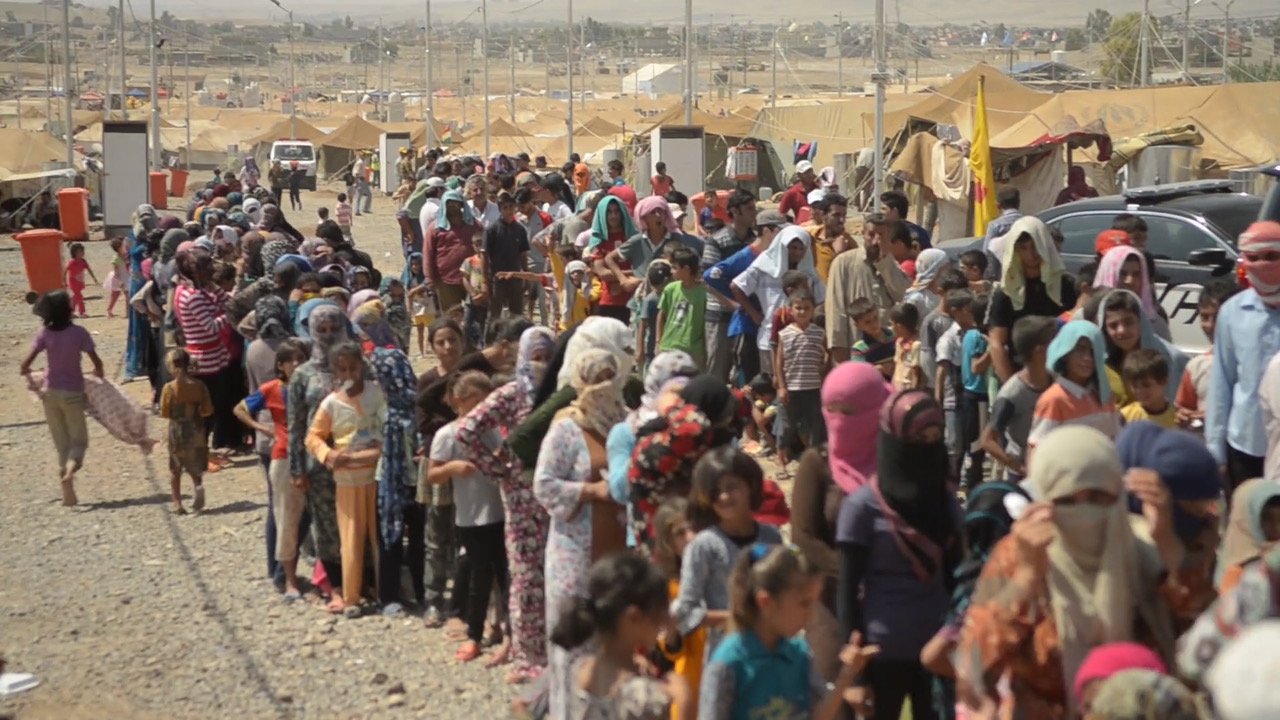 Afghanistan continues to be one of the top countries of origin for refugees. Roughly 1 in 10 — that is, 2 million — refugees are Afghan by birth, and this number has fluctuated steadily over the last four decades. We are working to help ministries reach Afghan refugees worldwide using ISOM in the Pashto, Dari, and Farsi languages. 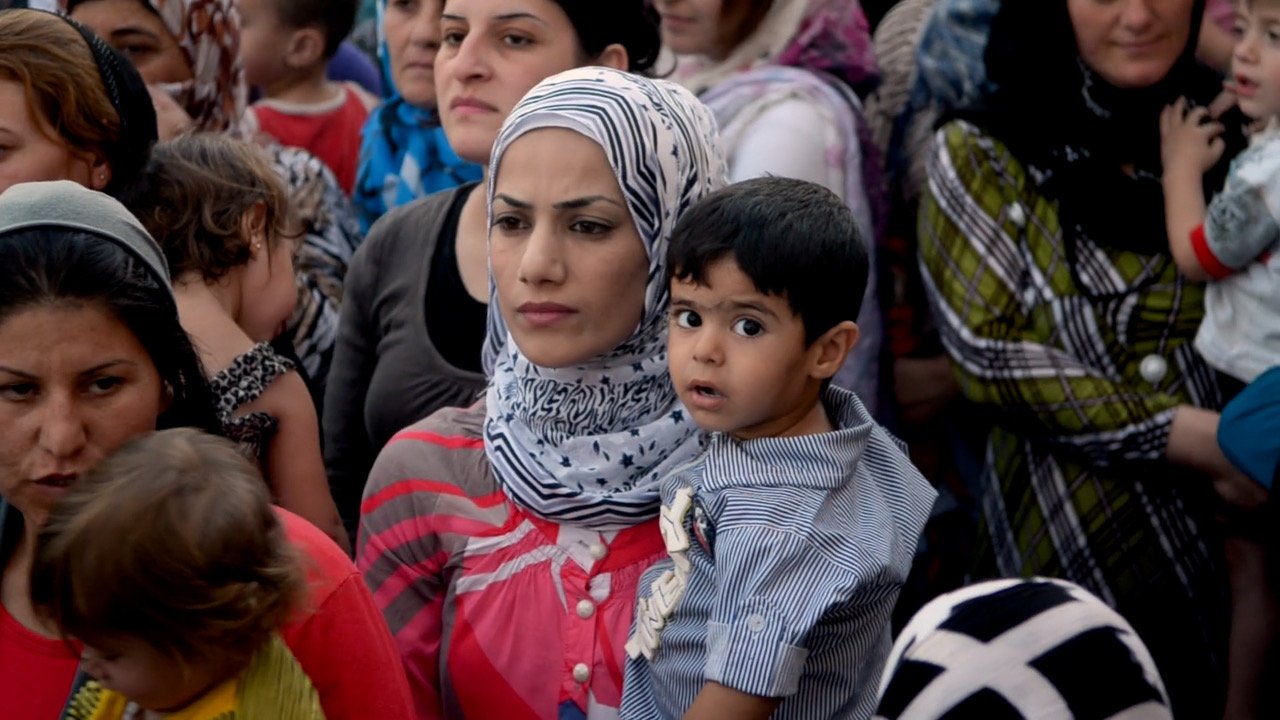 Over 25% of the total global refugee population are part of the worldwide diaspora in the wake of the 10-year Syrian crisis. As of 2021, 6.7 million Syrians have sought refuge, primarily in Lebanon, Jordan, Iraq, Egypt, and Turkey (currently the largest host community for refugees). 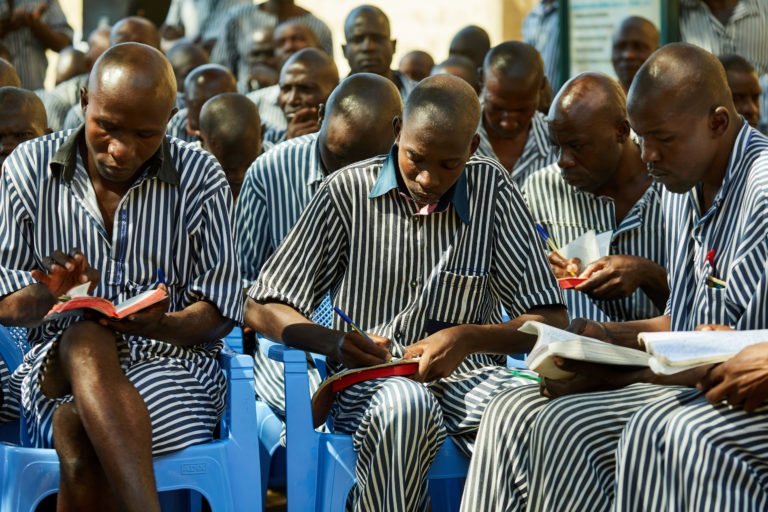 There are over 50,000 inmates in Kenyan correctional facilities. We’re helping to minister to prisoners and officers, offering Bible School Training as only ISOM can, and seeing hundreds saved, discipled, and trained for ministry. 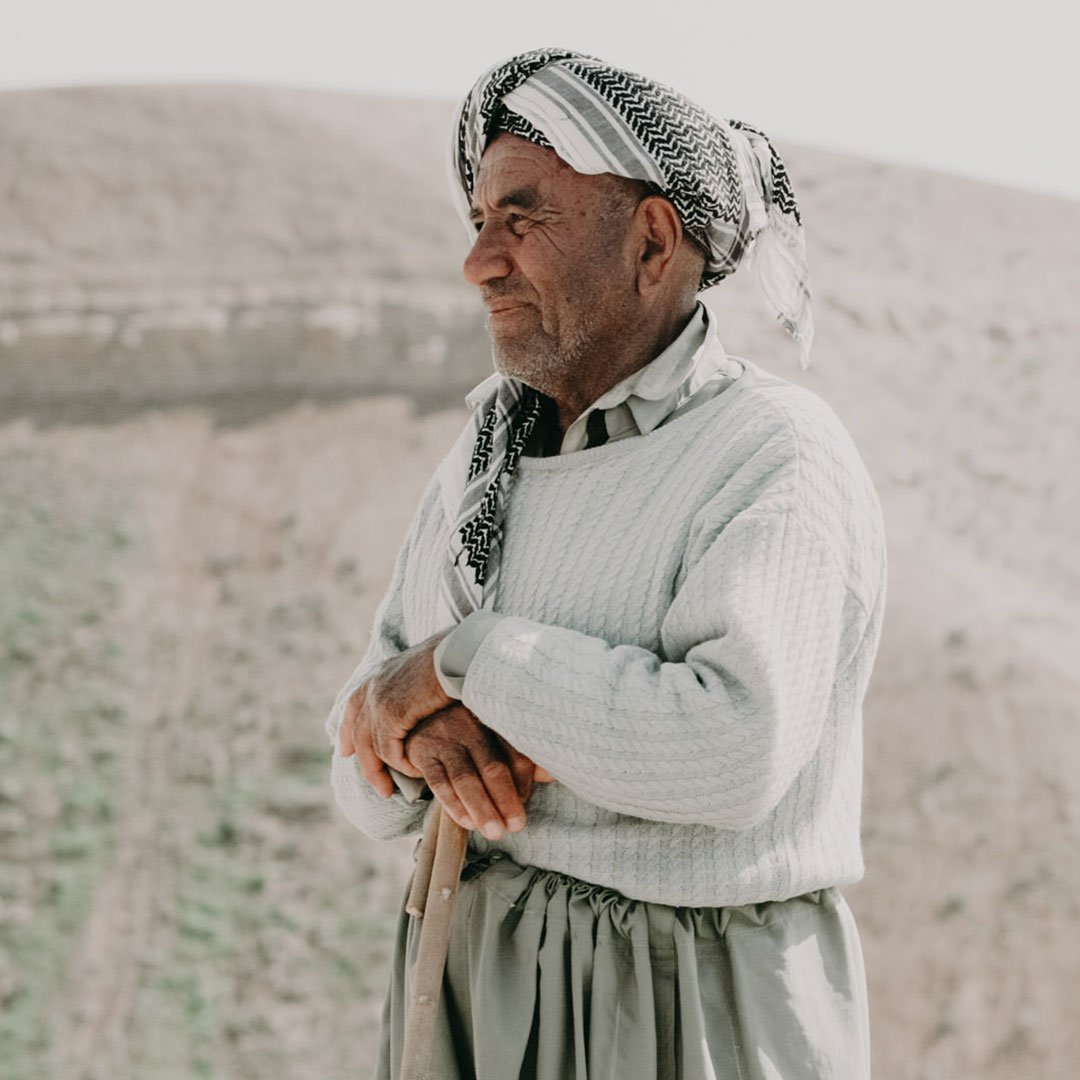 Iran is one of the most hostile nations to Christians on Earth, with believers facing persecution, imprisonment, and sometimes even death. The Iranian Church is one of the fastest-growing churches in the world today! 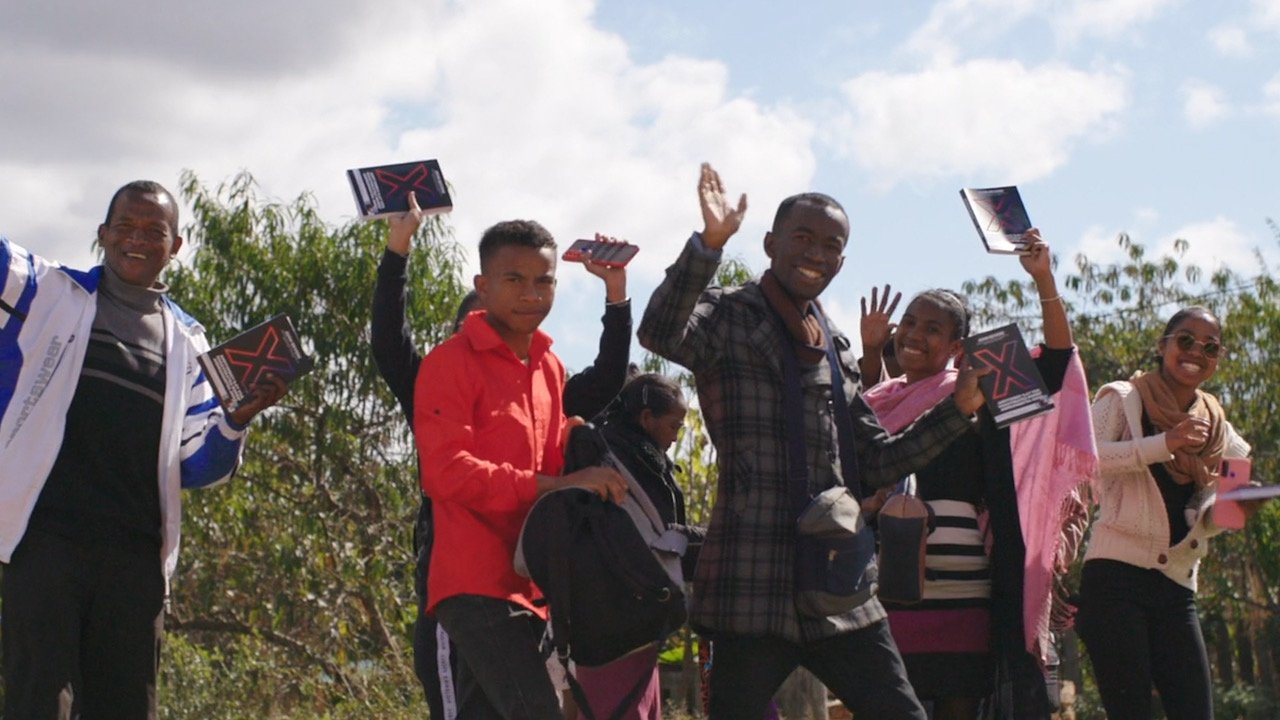 Helping provide infrastructure and engagement into the nation of Madagascar, where hundreds are being equipped in the Malagasy language. 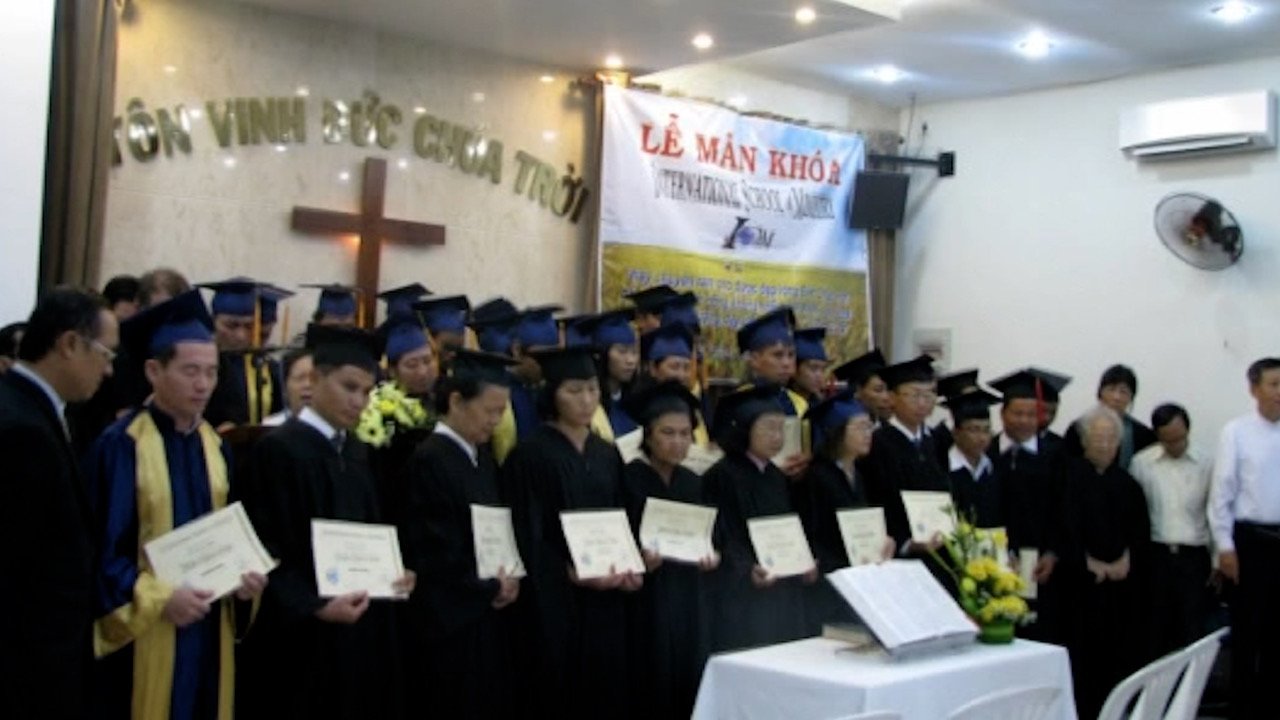 We are graduating over 260 ISOM students in Vietnam, many from the poorest and remotest region of the country. 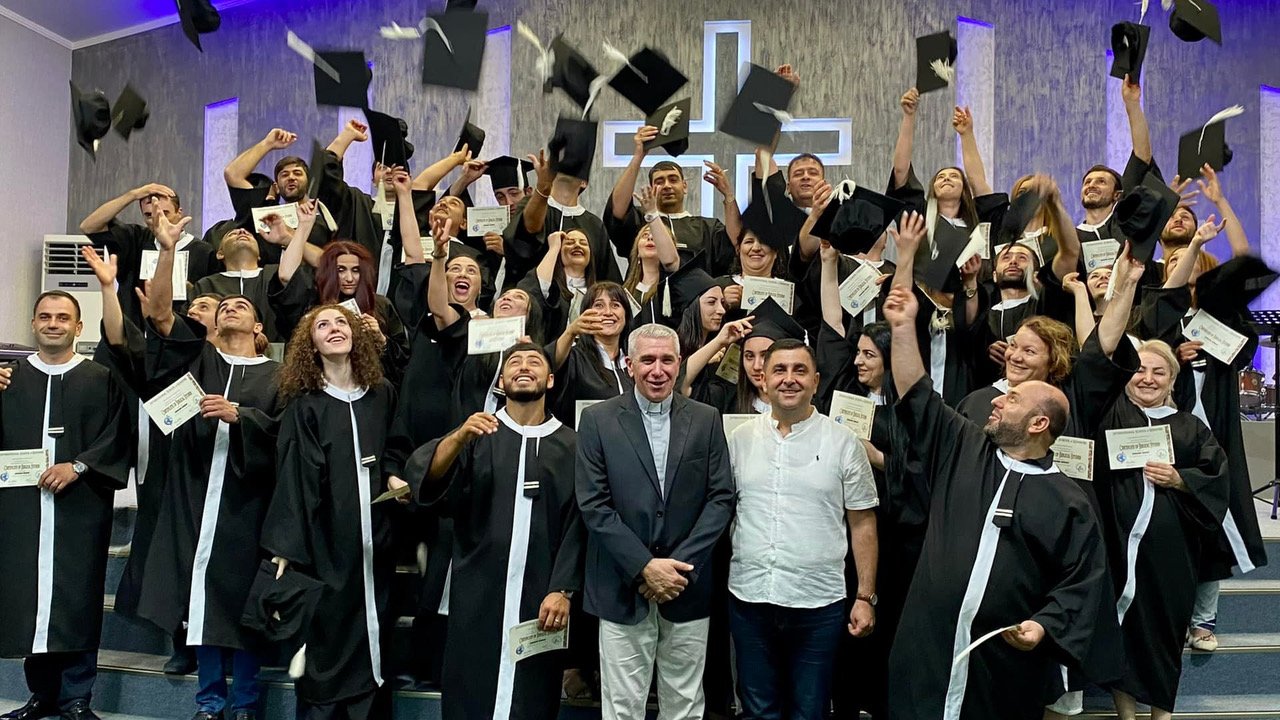 We sponsor ISOM students in Armenia and Lebanon through our partners in those nations. 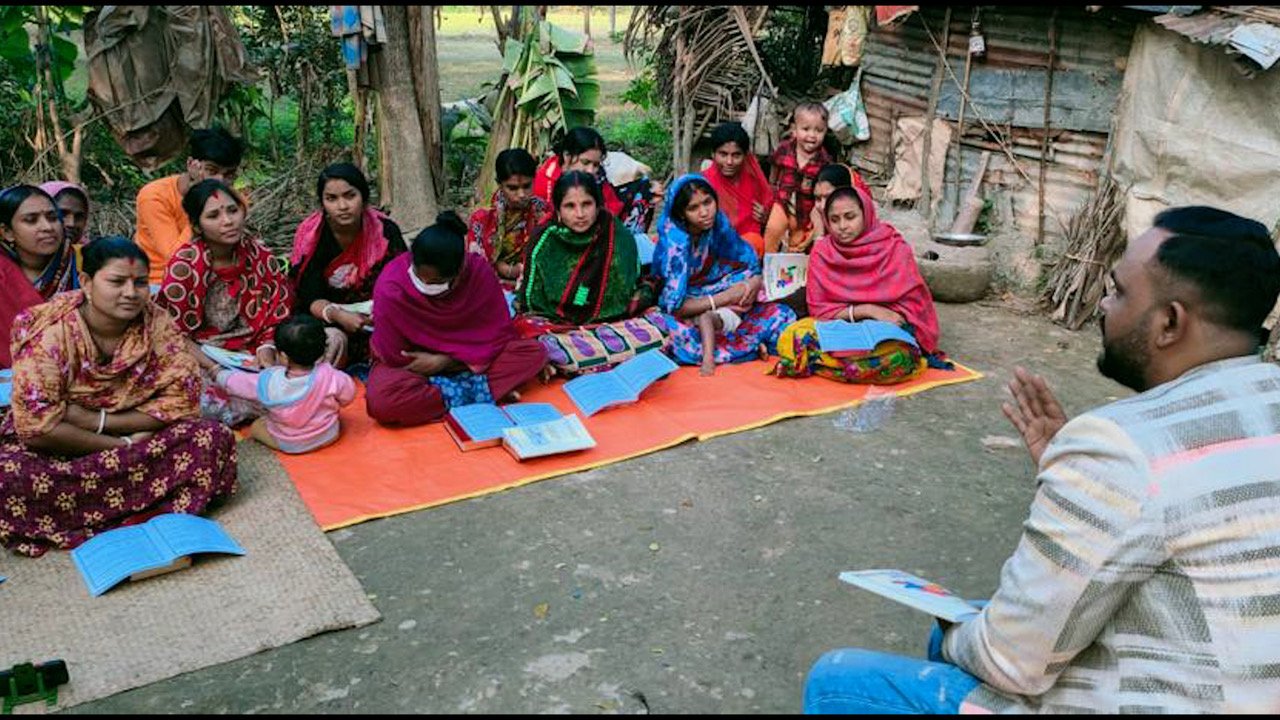 The training of over 240 disciples in the Bengali language in Bangladesh.

Beginning of the Spearhead Fund

In March 2019, while flying home, I watched two movies that deeply touched my heart.

The first was Braveheart; the closing scene in Braveheart is of Wallace’s red-haired friend Hamish taking a sword and throwing it spinning through the air, with that hauntingly beautiful Braveheart score in the background, until that sword penetrates, blade first, into the heart of the battlefield. That act of defiance and courage brought victory and freedom to Scotland. I must have watched that spinning sword scene 15-20 times on the airplane. It was like the arrow of God’s deliverance that Elisha had King Joash shoot out of his window in 2 Kings 13:17.

After watching Braveheart, the other movie I saw was Capernaum, a Cannes Film Festival award-winning film about a 12-year-old Syrian refugee called Zain. Nadine Labaki, the film’s director and writer, used a real refugee to play Zain, and she filmed this movie on the streets of Beirut in, Lebanon. Most of the actors are ordinary people who simply had to just be themselves. Their faces, etched with pain, tell their stories. Zain’s life was such a misery that, in the movie, he sues his parents for having given birth to him.

The movie is the most realistic portrayal of the plight of millions of refugees I have ever seen. It reveals a lost generation with no roots and no real identity. I sat riveted for the remaining hours of the flight, thinking about the poor, the refugees, the disenfranchised, the destitute, and about the arrow of God’s deliverance.

I believe God used these two movies I watched to begin to birth in my heart the seeds of the Spearhead Scholarship Fund. I felt such a desire to create a fund to thrust a spear of freedom and truth into the hopeless parts of our world. We have the Arabic, Pashto, Farsi, Turkish, Urdu, and Armenian languages. We have the technology, being able to deliver content on microSD chips into persecuted places; we have the contact people to work with, as many write weekly to me asking for help; we just need the finances. 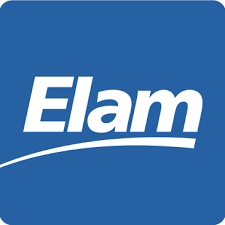 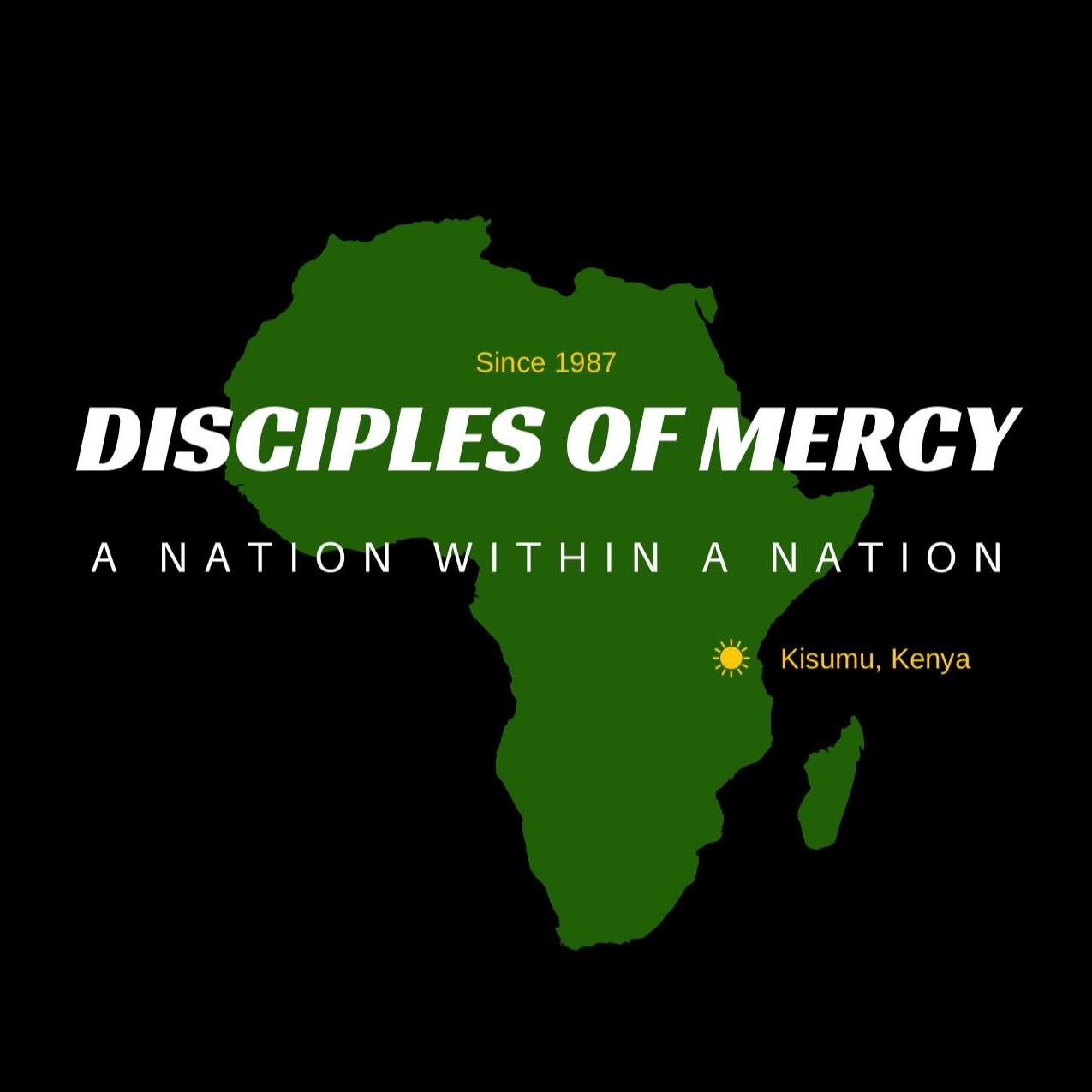