The Seven Mountain Strategy is a five-part series of lessons from one of today’s most anointed and prophetic voices, Lance Wallnau. Christians are meant to demonstrate God in every sphere of society, not just within the church. Each session offers a perspective on relevant ways to infiltrate and influence our society with Christian values and standards. These five thought-provoking sessions and explores the seven strategic areas of influence in society, which shape every nation’s culture. Discover that lasting cultural transformation only occurs when the Gospel infiltrates every aspect of society. You’ll also learn how mistakes are a vital part of our learning process and how those spiritual valleys can become the keys to reaching the mountain tops of our destiny. God is pouring out specific strategies to invade our culture so that we can see a complete cultural transformation.

Dr. Lance Wallnau is an author, international speaker, business consultant, and political strategist. He is the innovator who introduced the “Seven Mountains of Culture” as a fresh template to explain how the church must engage culture at the turn of the century.

His company, Lance Learning Group, is a strategic teaching and consulting company based in Dallas, Texas. He has conducted training for the United Nations and spoken at Harvard, the Chinese Academy of Social Sciences, and the London School of Theology. With a thirty-year background consulting businesses and non-profits, Lance’s students represent a global tapestry spanning governments, CEOs, entertainers, and entrepreneurs.

He has appeared on CNN, iHeart Media, Forbes, Entrepreneur, CNBC, CBS, and CBC. He has shared platforms with Ben Carson, Mike Pompeo, and best-selling authors Ken Blanchard and John Maxwell.

He holds a Doctor of Ministry from Phoenix University of Theology. 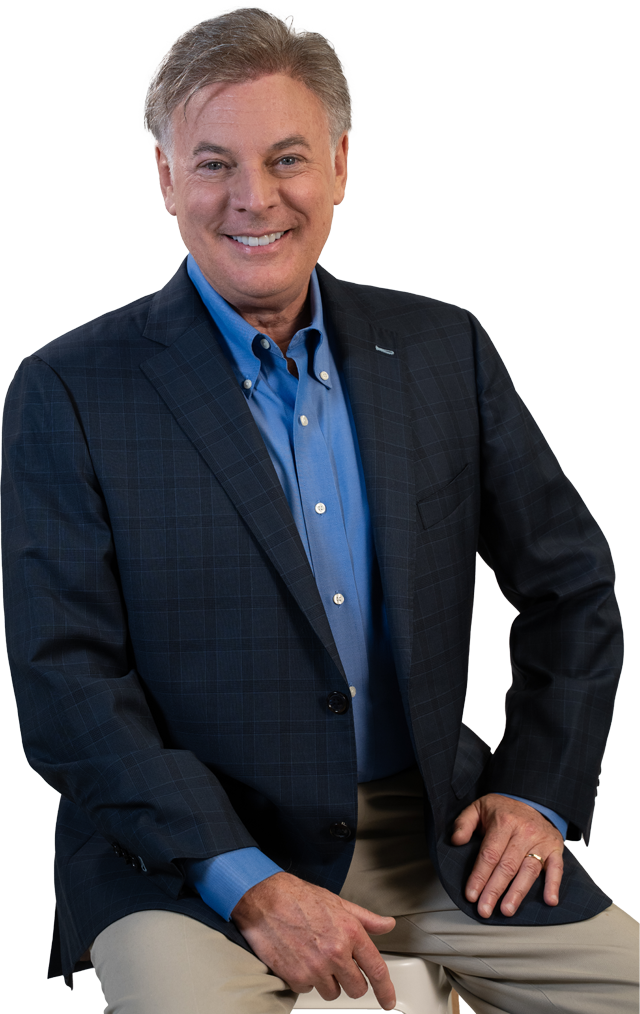 Visit His Site to Learn More
What is ISOM? 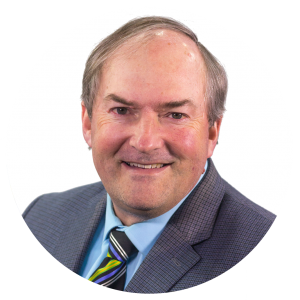 Hi I’m Dr. Berin Gilfillan, founder of the International School of Ministry also known as the ISOM. I want to personally welcome and thank you for considering your journey to earning a ministry degree. Your enrollment fulfills a vision that God put in my heart more than 25 years ago – to see His people equipped for ministry service….

Fill out this form if you are a pastor or ministry leader for a free pastors information packet – US, CANADA, UK AND NEW ZEALAND ONLY