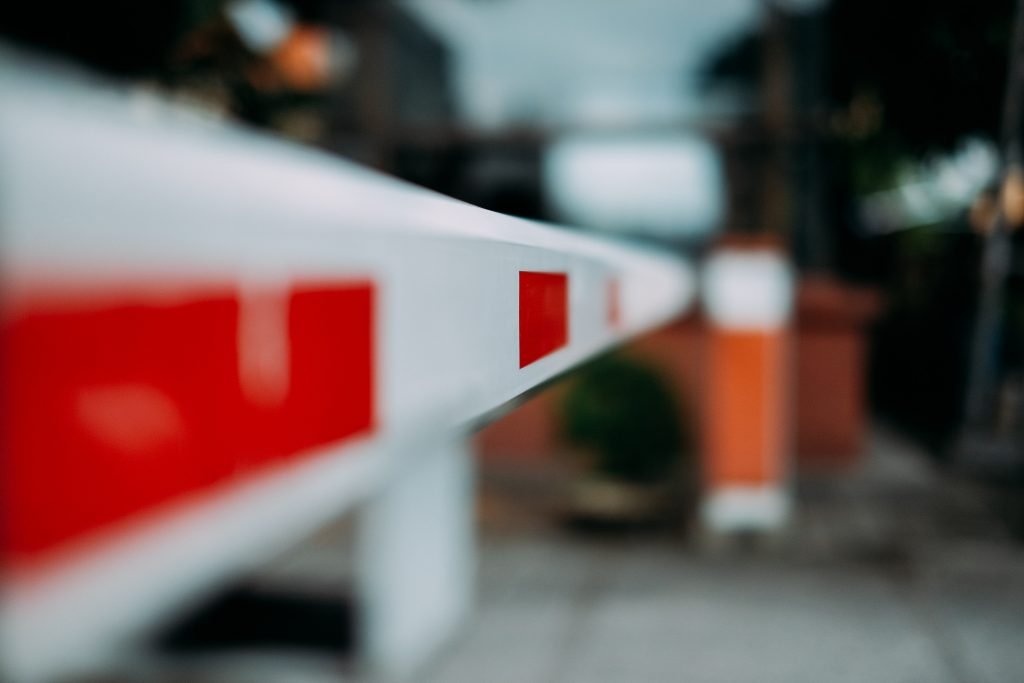 In the early 20th century, the great escape artist Harold Houdini is said to have been able to escape every chain, every handcuff and every prison he was put into… except for one. He was placed in a steel barred jail cell in southern Italy where he tried unsuccessfully for three hours to pick the lock. When he finally gave up, he discovered the reason he was unable to escape…the prison door had never actually been locked. The only reason he had remained for three hours in the jail cell was because, in his mind, he perceived (although not real) that he was locked up.

I believe the only reason many small and medium sized churches don’t have their own high quality Bible school is because they have believed the prevailing myths about what is available and possible for their situation. Specifically… they have difficulty with the following FIVE barriers:

Barrier #2 – It is way too expensive for the church and the students.

Barrier #3 – Nobody would recognize the training academically.

Barrier #4 – It would take a long time and a lot of work to set up.

Barrier #5 – The members may get teaching and ideas that conflict with the church’s doctrine and their way of doing church.

More than 20 years ago I worked as the television producer for one of the world’s greatest evangelists, Reinhard Bonnke. Month after month I filmed his Billy Graham-style campaigns with crowds stretched to the horizon. As much as I rejoiced at all the salvations I witnessed, my heart began to ache for the local churches left to do the follow up. My one question and prayer was “Lord, who is going to help the shepherds?”

Well…God often makes you the answer to your own prayers! After two years of study at Fuller Theological Seminary under world renowned church growth expert Dr. C. Peter Wagner, I started a new non-profit with a goal and focus to help the local church by making high quality ministry training available and affordable to every believer on earth.

I combined my experiences and love for pastors to create the International School of Ministry. This video curriculum has become the largest in the world and I realized it was because God had given us a way to break the barriers I mentioned earlier, and here is how:

Using my background in television, I was able to record the greatest teachers in the world that I could find. I wanted each person teaching in their core area of expertise; Jack Hayford on integrity, Reinhard Bonnke on evangelism, Dick Eastman on prayer, A.R. Bernard on racial reconciliation, Hillsong’s Brian Houston on leadership, Bill Winston on faith, John Bevere on the fear of the Lord and Joyce Meyer on overcoming wrong thinking. This has now expanded into over 104 instructors with every course having workbooks, group-discussions, and self study included.

Barrier #2 – It is way too expensive for the church and the students.

The cost per student is only $65 for a semester (normally 3 months) of study. That fee includes the student workbook and 12 units of credit. If the church enrolls at least 10 students, the video content is free. Plus, It is not unusual for the school to charge more and actually make their bible school a source of income for the church.

Barrier #3 – Nobody would recognize the training academically.

Three university and seminary entities recognize the academic credit and grant associate degrees. Additional ISOM curriculum material now exists so students can go all the way to a masters degree.

After helping pastors start over 20,000 schools in over 150 countries, we have perfected a startup system that is simple and turnkey. The program can easily be set up in weeks at any time. We have promotional videos, bulletin inserts, and other invitational tools to help churches recruit students, a facilitators guide that tells administrators everything they need to know, and anyone can call our office during regular business hours to get a hold of us.

Barrier #5 – The members may get teaching and ideas that conflict with the church’s doctrine and their way of doing church.

An online version of the curriculum content exists for students to do make up or review classes and even to do school if they are unable to attend a local church program. Check out our current catalog and find out more about how you can take advantage of this powerful program by visiting isom.org or calling (515) 528-9800.

We use cookies to ensure that we give you the best experience on our website. If you continue to use this site we will assume that you are happy with it.Ok